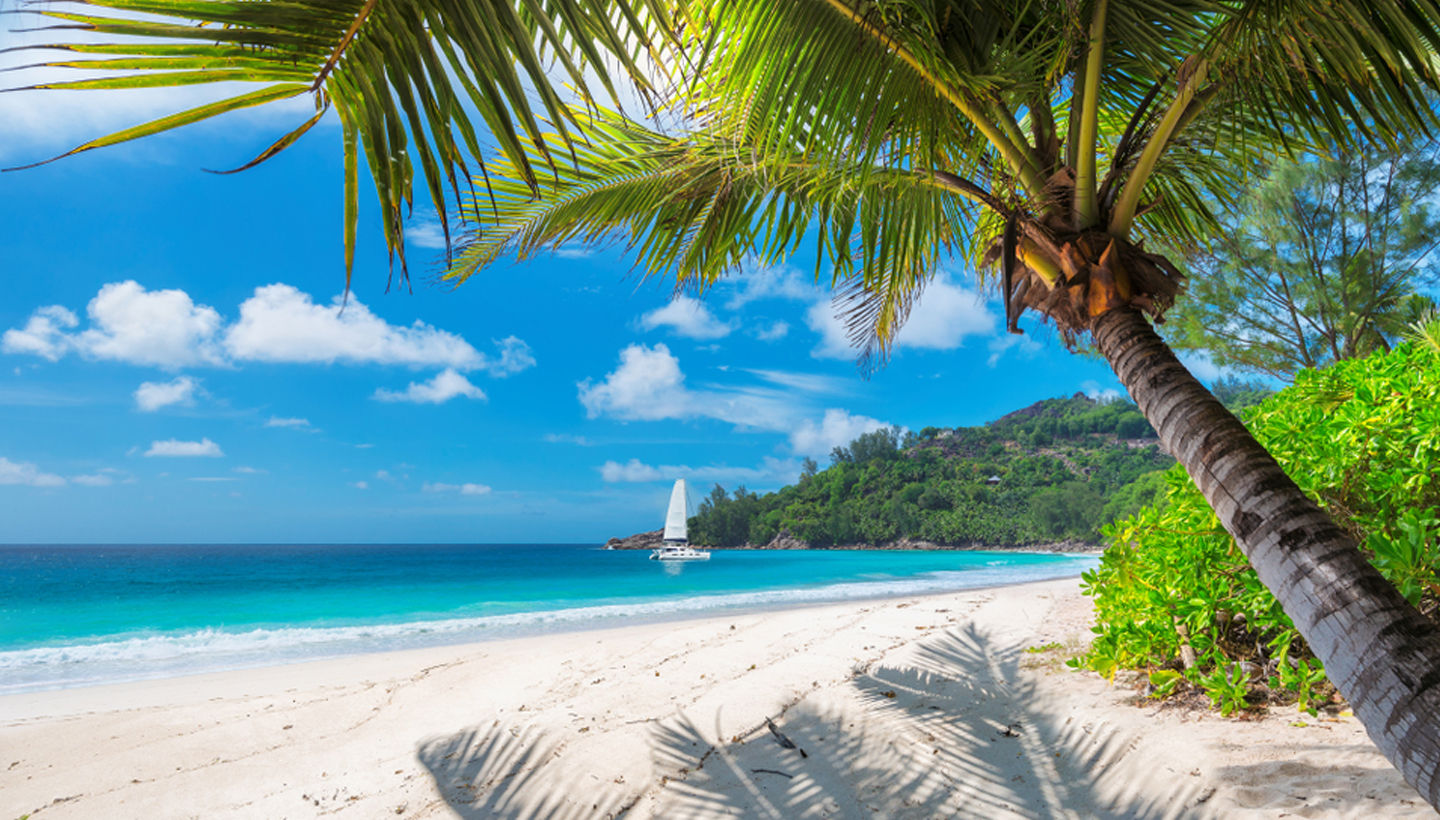 Montego Bay or as we like it call it “MoBay” is Jamaica’s tourist mecca. It is known for its white sand beaches, cool atmosphere and “everything is all right” spirit.

You can enjoy the city by chilling by the beach, eating amazing food or just sitting and have a talk with the city’s welcoming people.

If you are looking to start your vacation, then this bustling city has a lot to offer.

The Hip Strip: One of Montego Bay’s biggest assets, the Hip Strip (or Jimmy Cliff Boulevard) is an entire street of hotels, bars, clubs, casinos, beaches and many more entertainment venues. Whatever you can think of, it’s on the Hip Strip. It’s a one stop shop for entertainment whether it’s day or night.

Beaches: Montego Bay has some of the most beautiful beaches on the island. With their pristine white sand and turquoise waters, there are many options to choose from. From the theme park style beach at Aquasol to the relaxing laid-back vibe of Doctor’s Cave, there is an option for everyone.

The Food: Good food is really a constant for most locations in Jamaica, and Montego Bay is no different. There are dozens of restaurants and street vendors on the Hip Strip and the are comes alive at night time with seafood offerings ranging from steamed fish to boiled crab and corn, and of course Jerk chicken and pork.

Pedestrian Friendly: Montego Bay is relatively small and easily accessible by foot. If you’re staying on the Hip Strip, then almost everything is within walking distance.

Art: The city is a great place for artists and art enthusiasts. In the heart of the city, stands a beautiful National Gallery filled with great works from talented local artisans. The local craft market is also a great place to find unique creations.

Crime: In recent times, crime has become a major issue in Montego Bay with murders spiking in the last year. The Jamaican government is however taking steps to bring order back to the city and has increased the presence of police and soldiers in crime hotspots which has caused the general population to feel safer.

Traffic: Montego Bay is a relatively small city which makes it somewhat cramped and prone to traffic at certain times of day. If you avoid travelling at peak hours (early to mid-morning, and late afternoon to early evening), you should be able to beat the worst of it.

Costs: The city can be quite expensive. You’ll need a sizeable budget to get you through a standard two-week vacation. But, patronizing local spots that are less touristy could save you quite a bit.